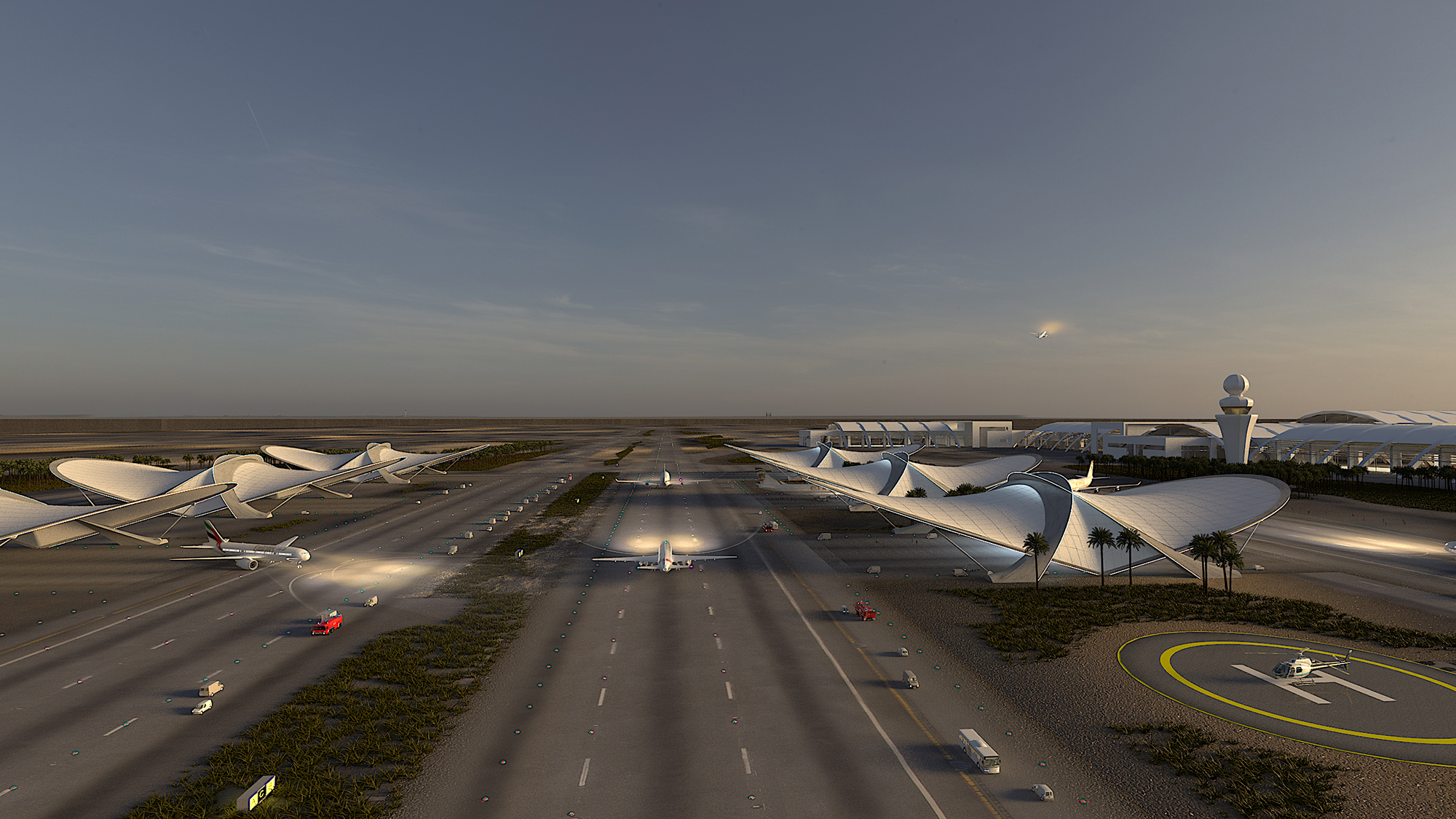 The convertible aircraft shading designed by SL Rasch is a unique shading solution for large aircraft like the Airbus A380 or the Boeing 747 and protects maintenance workers carrying out routine tasks from the hot and sunny climate of the Middle East. 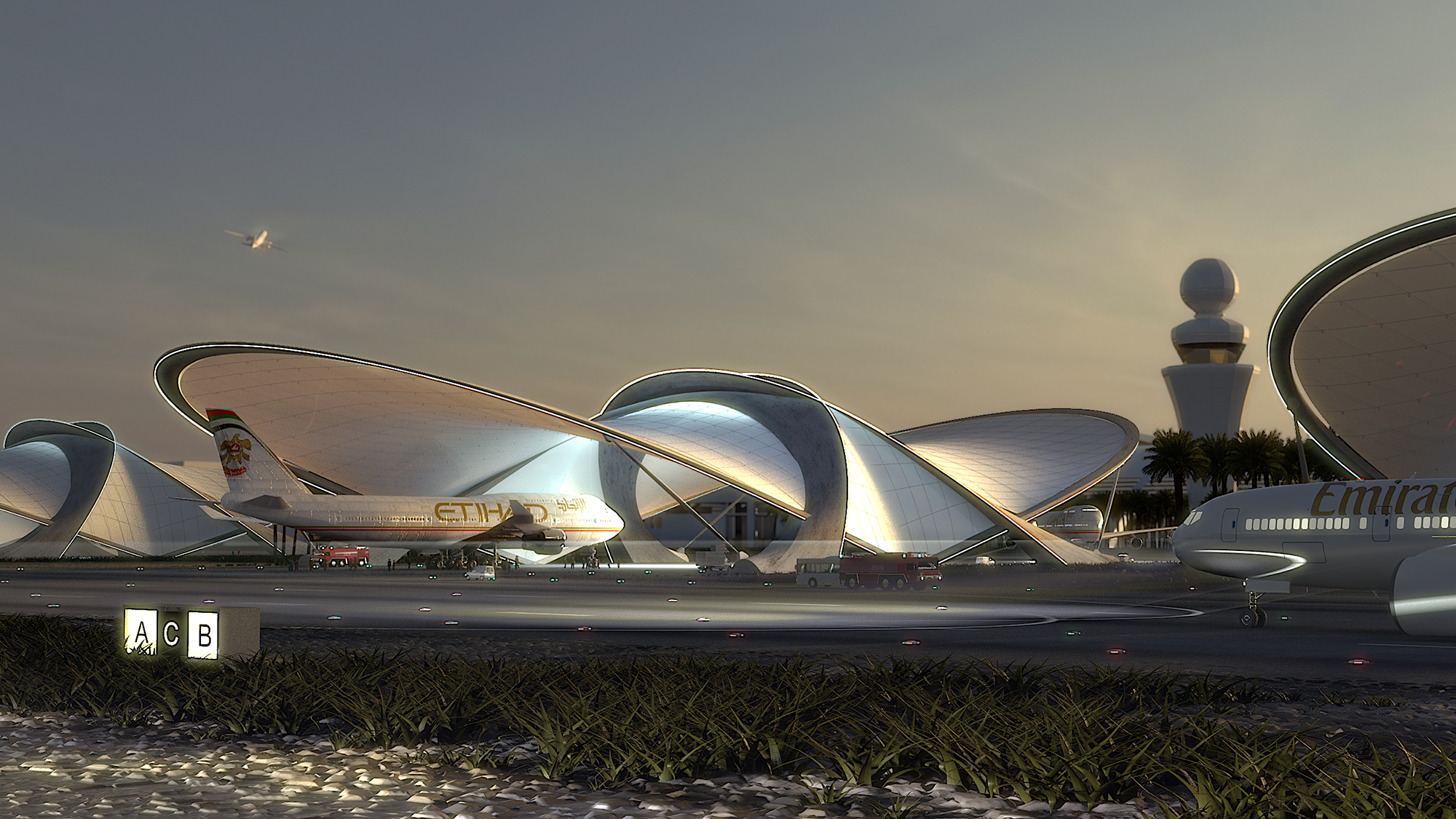 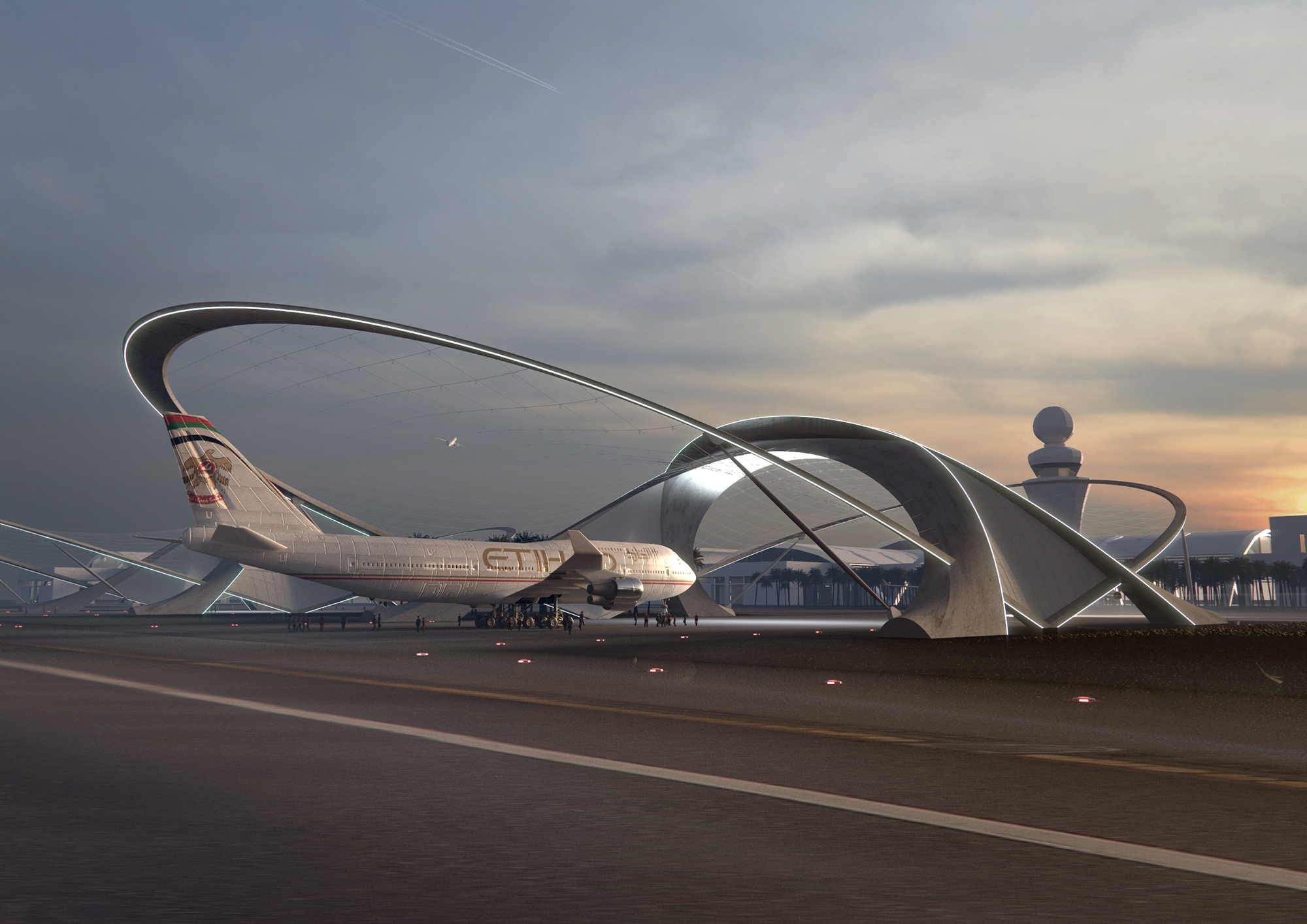 The key supporting structure of the hangar consists of two ground-based concrete arches that meet at their highest point. Two steel compression arches with a slightly upward slant swing out symmetrically from them on both sides. The saddle-shaped steel cable net stretched between them prestresses the arches against one another and stabilises both their position and form. An additional strut secures the arches against uplift forces.

The convertible membrane attached to the steel cable net provides shading for large aircraft. It can be deployed and locked into position along the curved edge of the arch by means of an automatically controlled winch mechanism. The highest point of the saddle on the outer edge provides sufficient clearance for the aircraft’s tail fin. When the wind reaches speeds of more than 15 metres per second and maintenance work can no longer be carried out, the membrane is retracted, folded and parked in a protected position along the central arch.

Because the main supporting structure of the membrane roof is designed for relatively moderate wind loads, it could be optimally dimensioned. Quick to build and easy to maintain, the convertible aircraft shading is a prime example of a special lightweight structure with an extremely wide span and the smallest possible number of supporting elements. 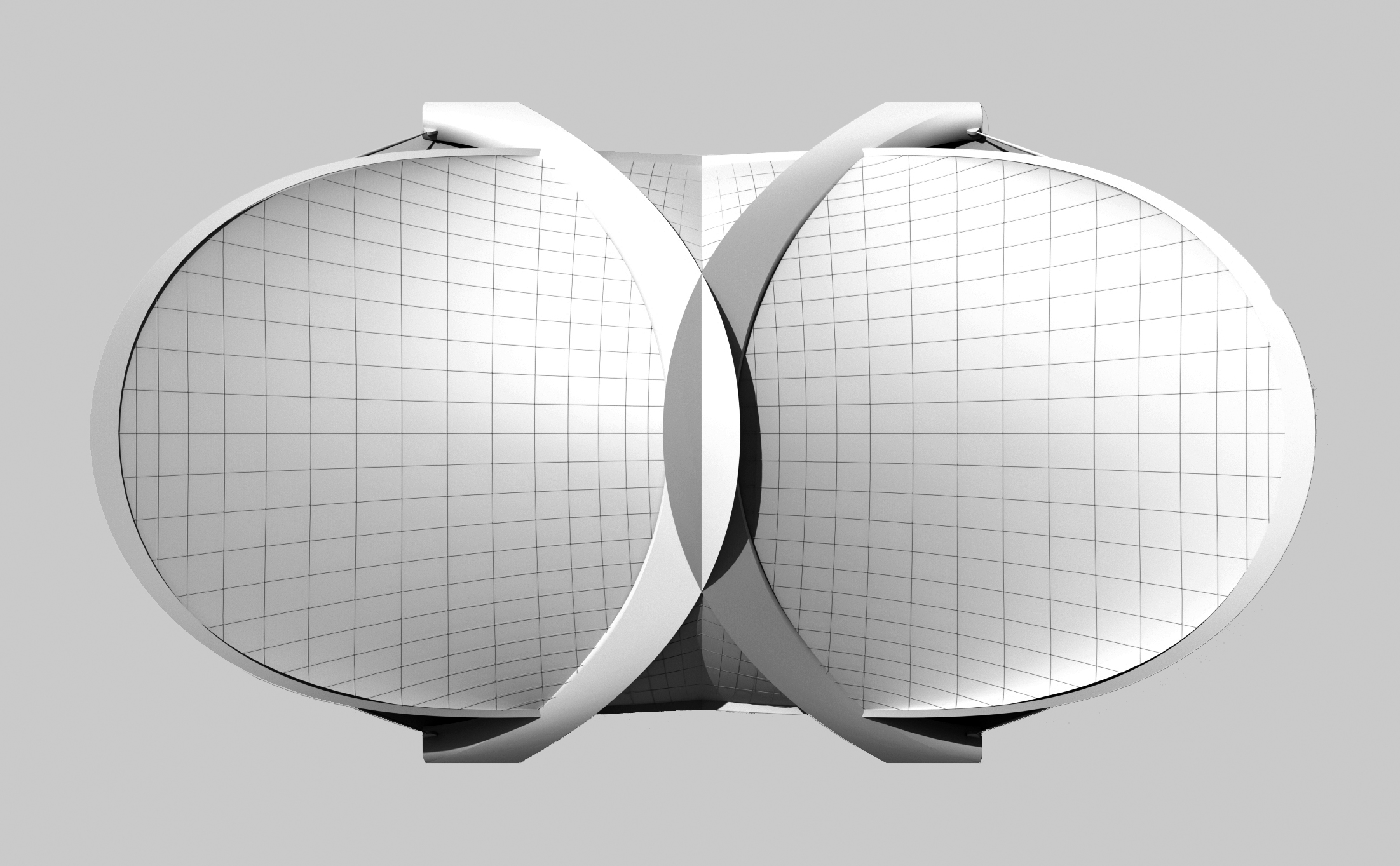 Two folding membrane roofs with an area of 82 x 82 metres each are attached to four large prestressed arches. During high winds or sandstorms, the roof is retracted. 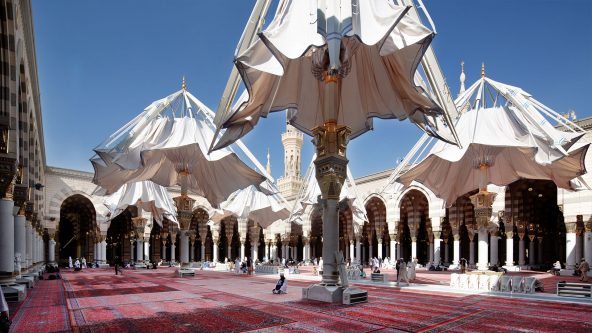 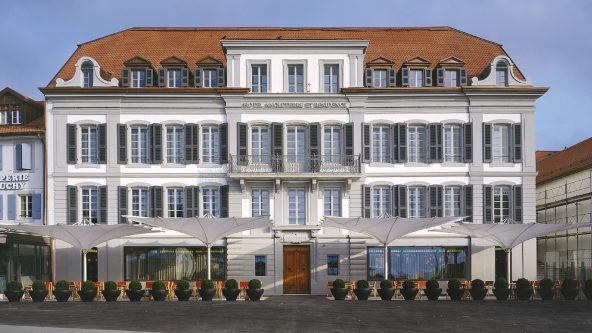 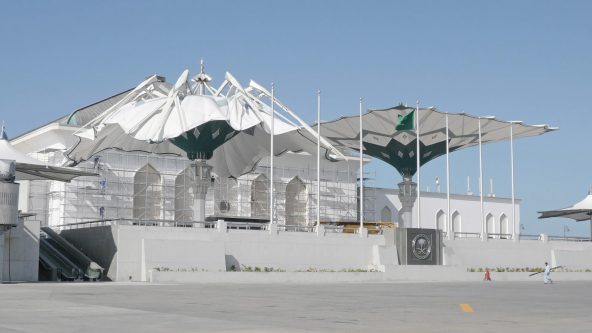 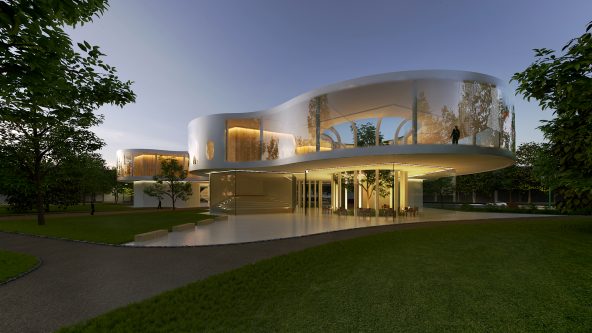 Museum in Dessau Dessau, Germany
To offer you a better experience, this site uses profiling cookies, even from third parties. By continuing to browse our site you accept our cookie policy. Find out more