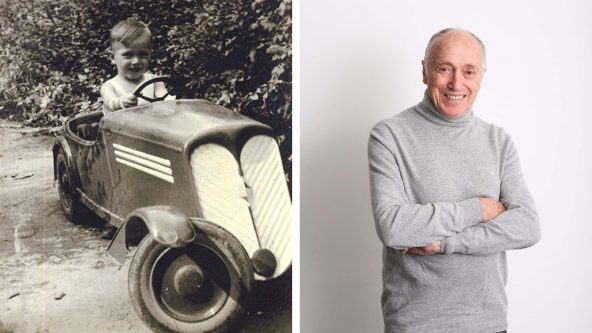 In addition to his self-employment as a mobility designer, Michael Conrad has been closely associated with SL Rasch GmbH since 1998 and occasionally works as a freelancer. The graduate of the Ulm University of Design has always had an affinity for innovative and timeless design of objects with high utility value that enrich and facilitate everyday life – far away from mass consumer items. In addition to office furniture, electrical appliances and toys, he has mainly designed cars in the course of his career but has been focusing entirely on (electric) bicycles for some years now.

Born in the Volkswagen city of Wolfsburg and raised in Switzerland, Michael Conrad – also influenced and inspired by his father, a car body engineer – began drawing cars as a toddler. Driven by this passion, but not fixed on specific product categories, he decided a few years later to study design at the renowned Ulm University of Design (Hochschule für Gestaltung Ulm). Although car design was downright frowned upon here due to the perception of the vehicle as a luxury object, Michael Conrad, together with other fellow students, managed to convince those responsible at the university of the opposite. After he, Pio Manzú and Henner Werner won a competition for the design of a Gran Tourismo announced by the Swiss Autojahrbuch, not only did car design find its way into the curricula in Ulm; it also attracted the attention of the international press. The design of the Austin Healey 3000 was realised as a drivable prototype by Pininfarina as the only third-party design to date and was exhibited at the 1962 British Motor Show. Looking back, Michael Conrad describes this event as the moment in his career of which he is most proud. 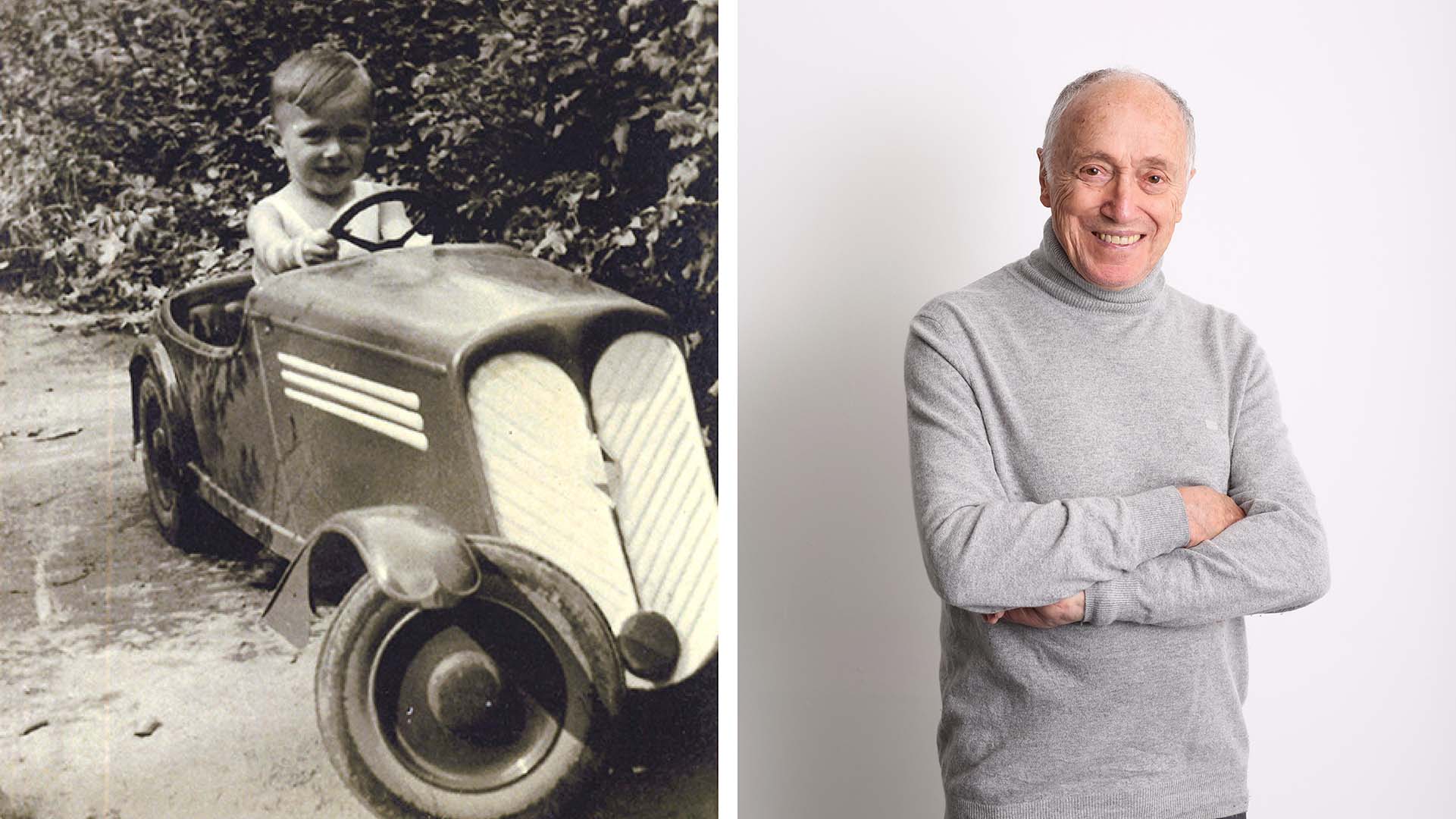 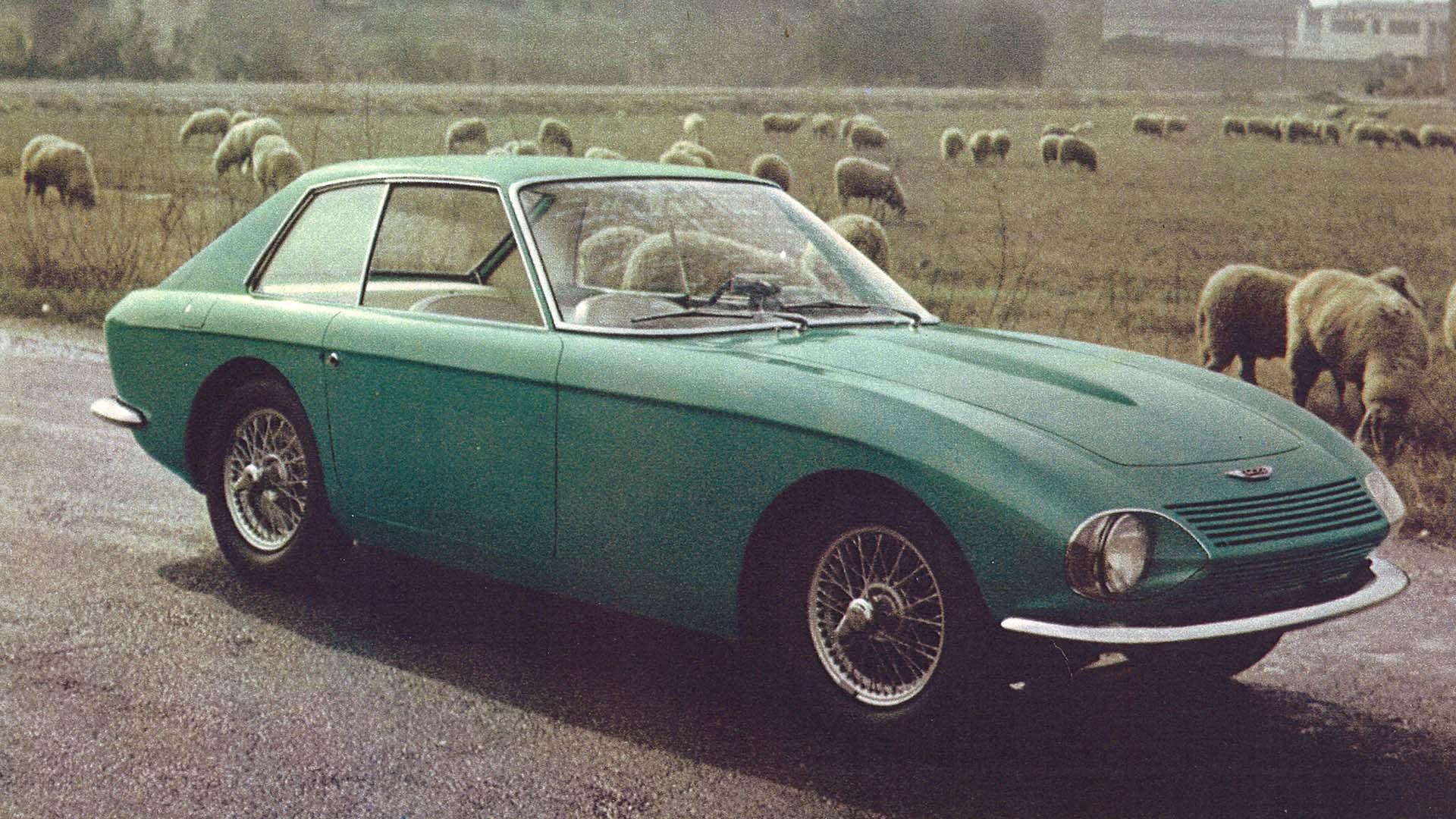 Design by Michael Conrad together with Pio Manzú and Henner Werner

Still studying and motivated by the past success, Conrad and Manzú, together with the automotive journalist Fritz B. Busch, published two studies under the name “autonova”, which were presented at the IAA 1965 in Frankfurt. While the autonova GT was of a rather sportier nature, the autonova fam is considered the forerunner of today’s minivan. The prototype of the vehicle is still on display in the “Neue Pinakothek der Moderne” in Munich. The projects were financed by the tyre manufacturer Veith Pirelli and the Neckarsulmer Motorenwerke (NSU). In terms of design, however, the studies were far ahead of the times, which was one of the reasons why series production failed to materialise. 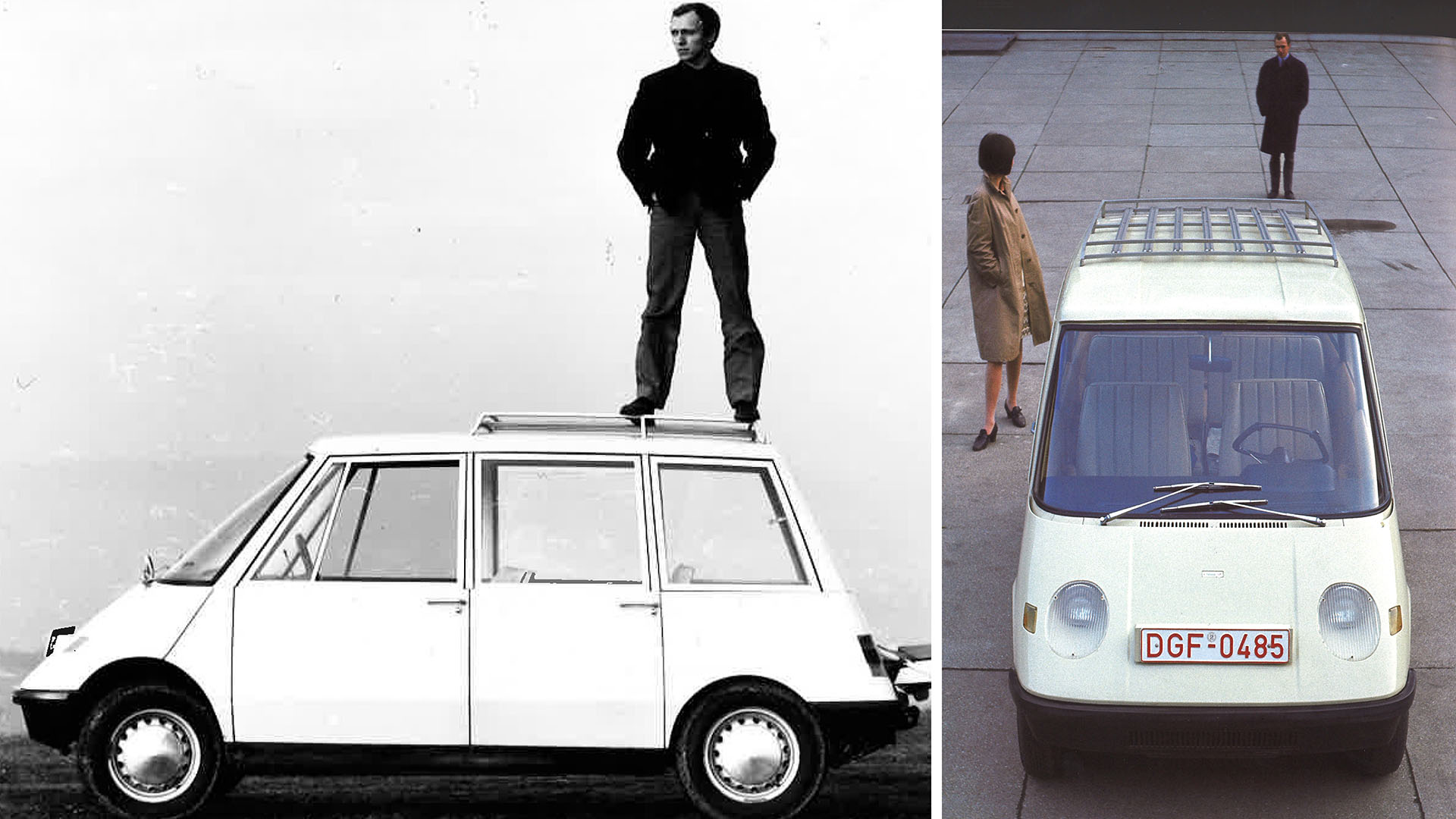 Forerunner of the minivan

After completing his studies, Michael Conrad founded the design office DELTA Design in Stuttgart with two former fellow students. The trio’s first project was the DELTA 1, a drivable and registered car with innovative production technology, which was presented at the IAA 1967. This appearance brought the office several follow-up orders from other car manufacturers and also from manufacturers of completely different product areas.

Then, in 1971, the modularly constructed and also registered vehicle DELTA 6 was presented at the Hanover Fair. The all-terrain vehicle with different body variants was on loan to the Mannheim Museum of Technology as an exhibit for many years. In 1993, another large design object followed: a shuttle bus for airports with the deep, trapezoidal display windows that are still characteristic today and that were intended to give airport passengers a good view of what was happening on site. The planning was done in collaboration with the then chief engineer of the NEOPLAN bus brand, Bob Lee. 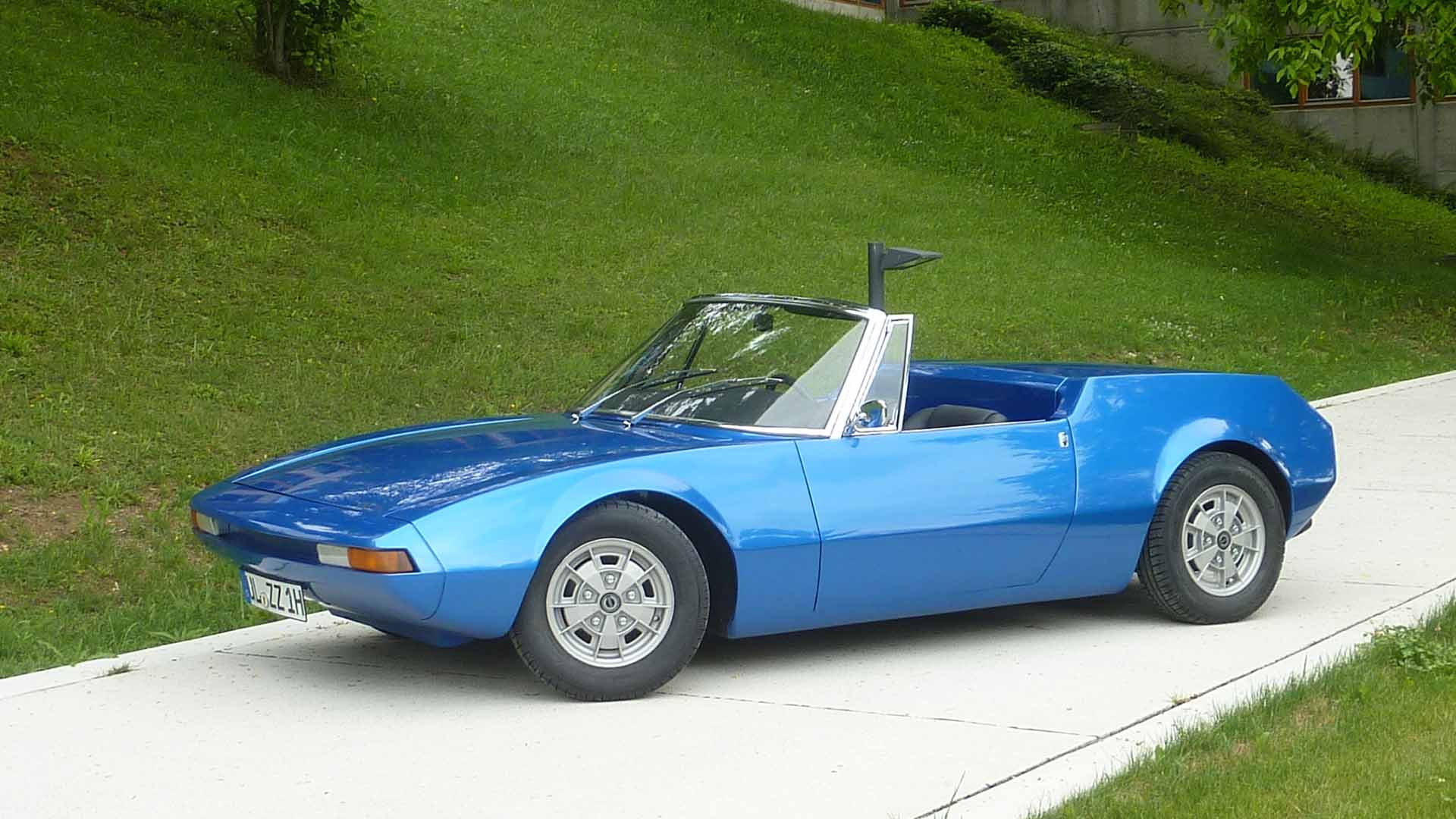 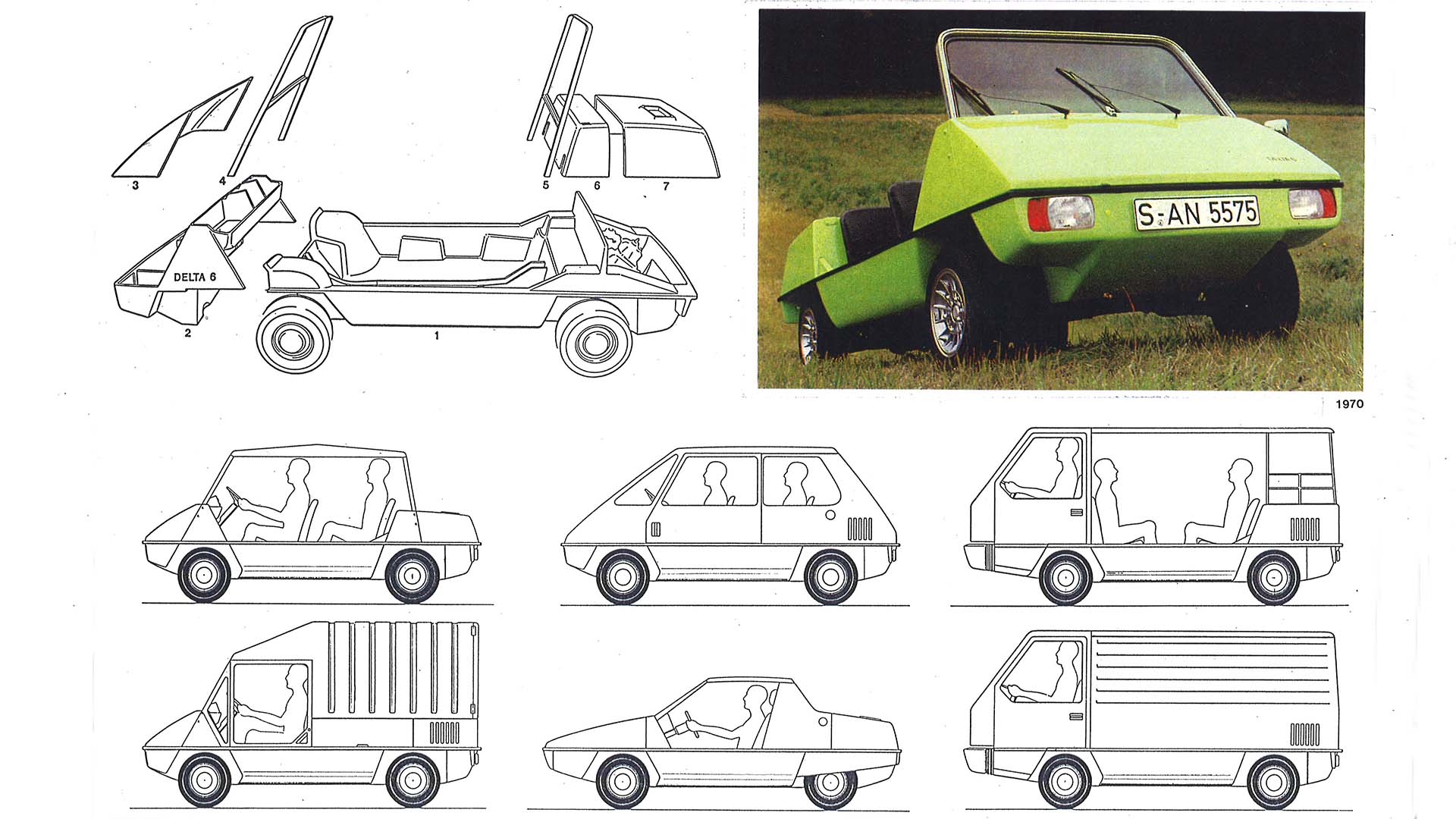 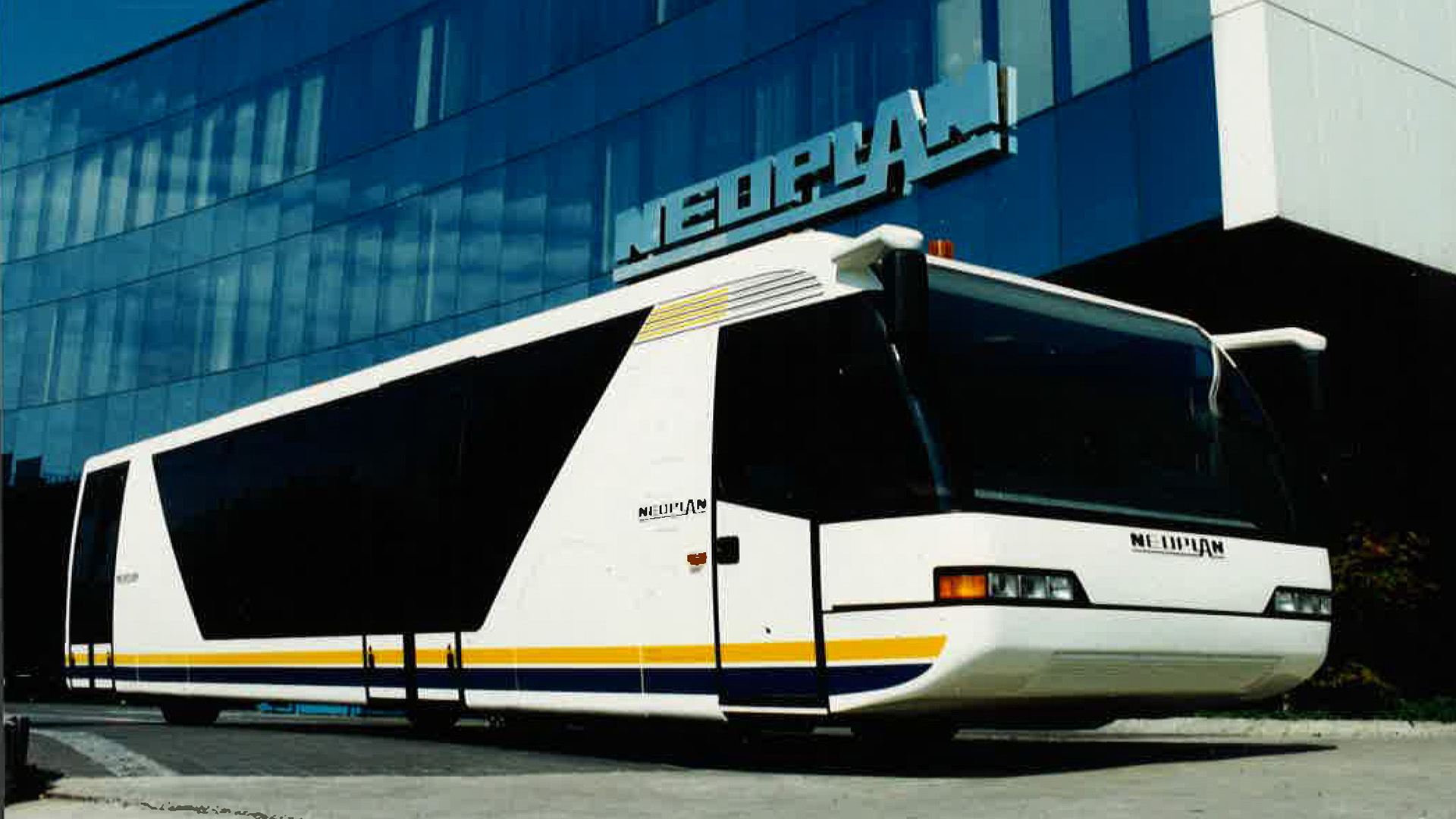 In 1997, Michael Conrad went into business on his own with con-rad design, followed shortly afterwards by a cooperation with SL Rasch GmbH. In the course of this cooperation, concept studies for off-road special vehicles for desert regions or for smaller trains designed to support people with limited mobility in their locomotion were created, among other things. 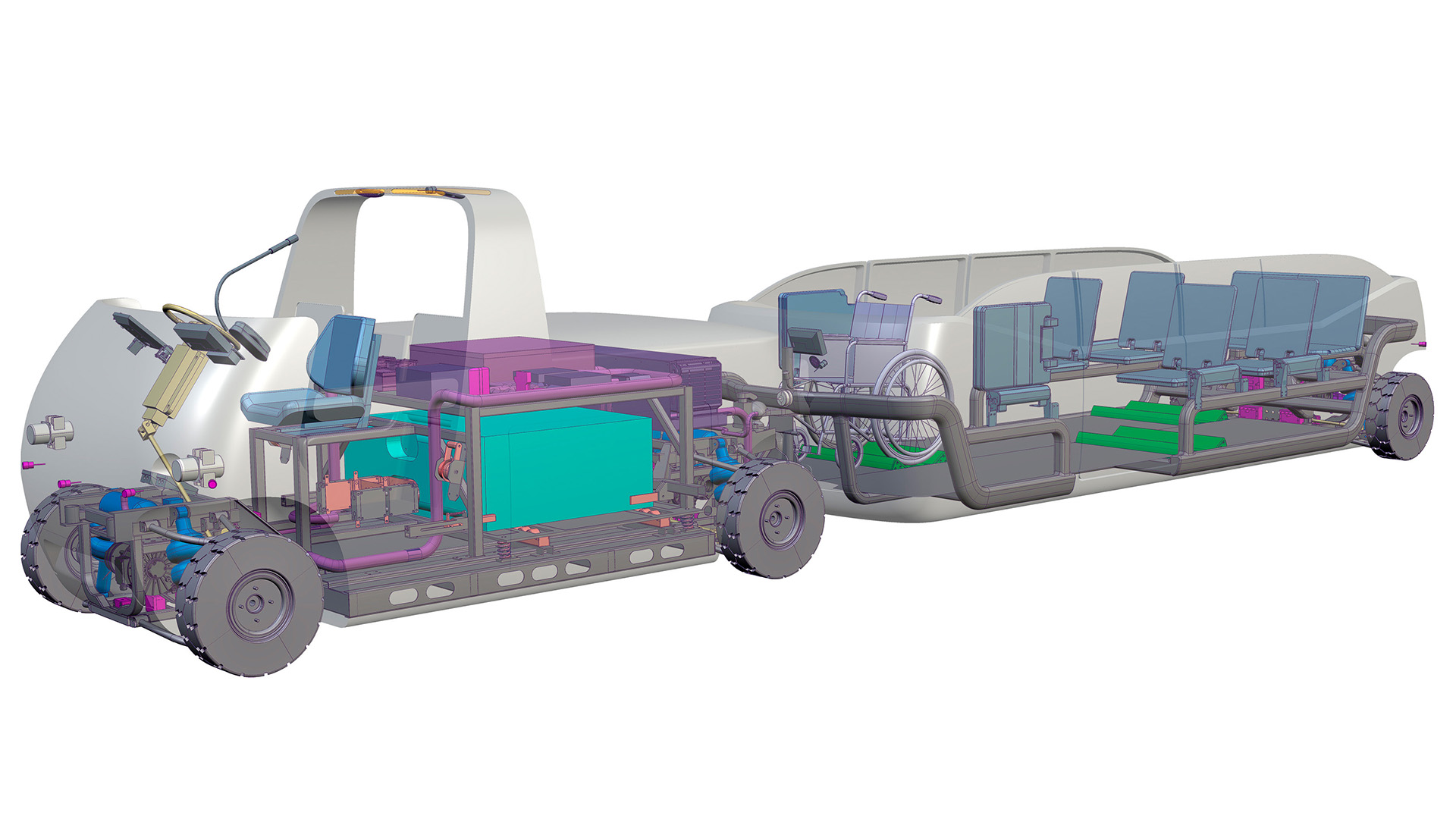 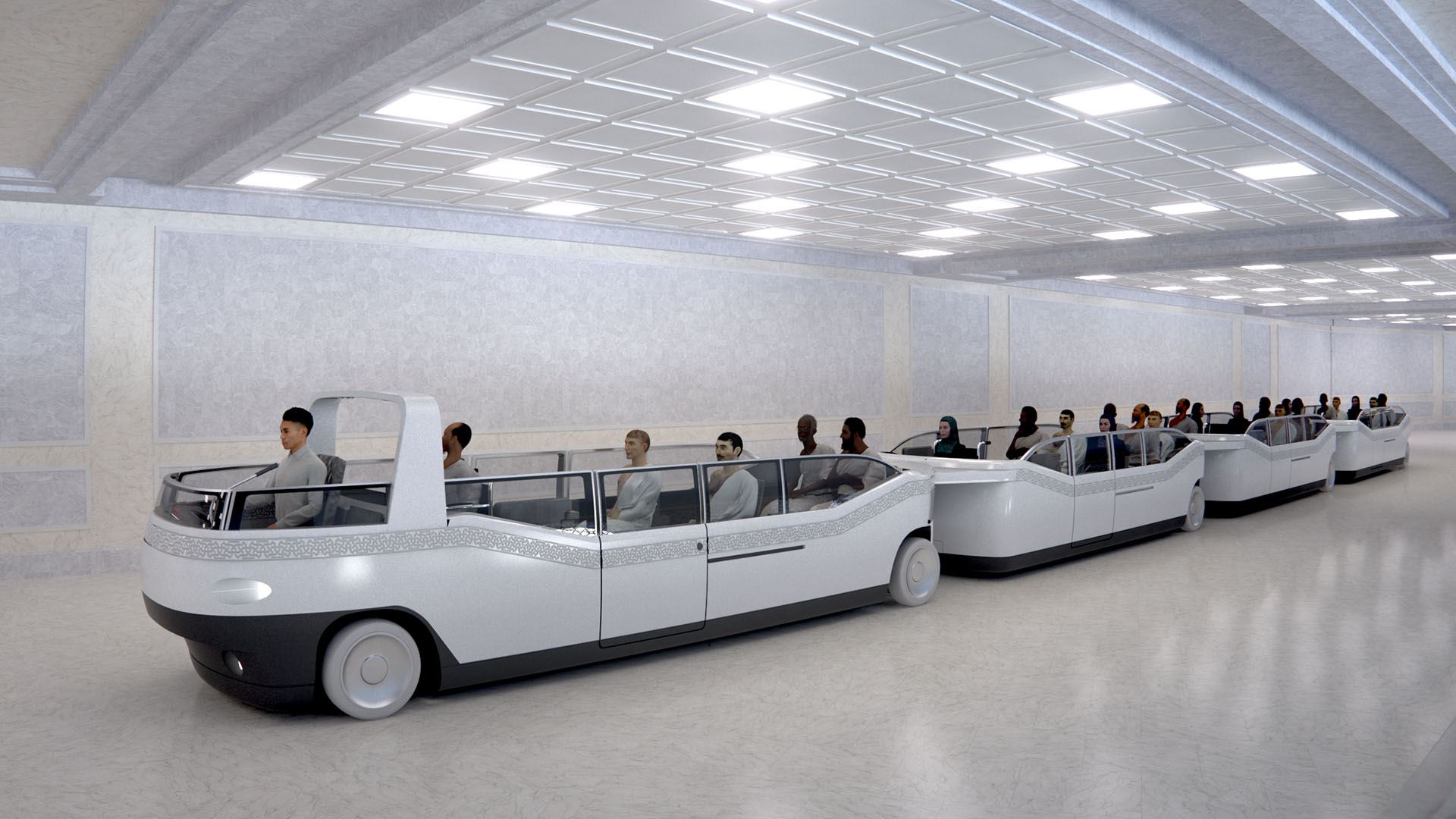 As an independent mobility designer, his focus has been on bicycle design for years. With these developments, he wants to make his contribution to clean, emission-free and sustainable mobility of the future. In 2014, he received the Red Dot Design Award for his two electric bicycles realised with the manufacturer HARTJE. Characteristic of the Conway EMR was the floating shell that provides space for the battery and other utensils, while the Victoria e-Manufaktur carries its battery not on the luggage rack, as was typical until then, but in the seat tube.

His last project was a foldable compact e-bike in cooperation with Bergamont, which can be optimally used in the leisure sector, but is also suitable for intermodal transport and thus enables individual travel routes far away from private car use. Michael Conrad is currently working on a crossover / all-terrain e-bike with an independent appearance, which will serve equally well as a city, trekking or mountain bike. 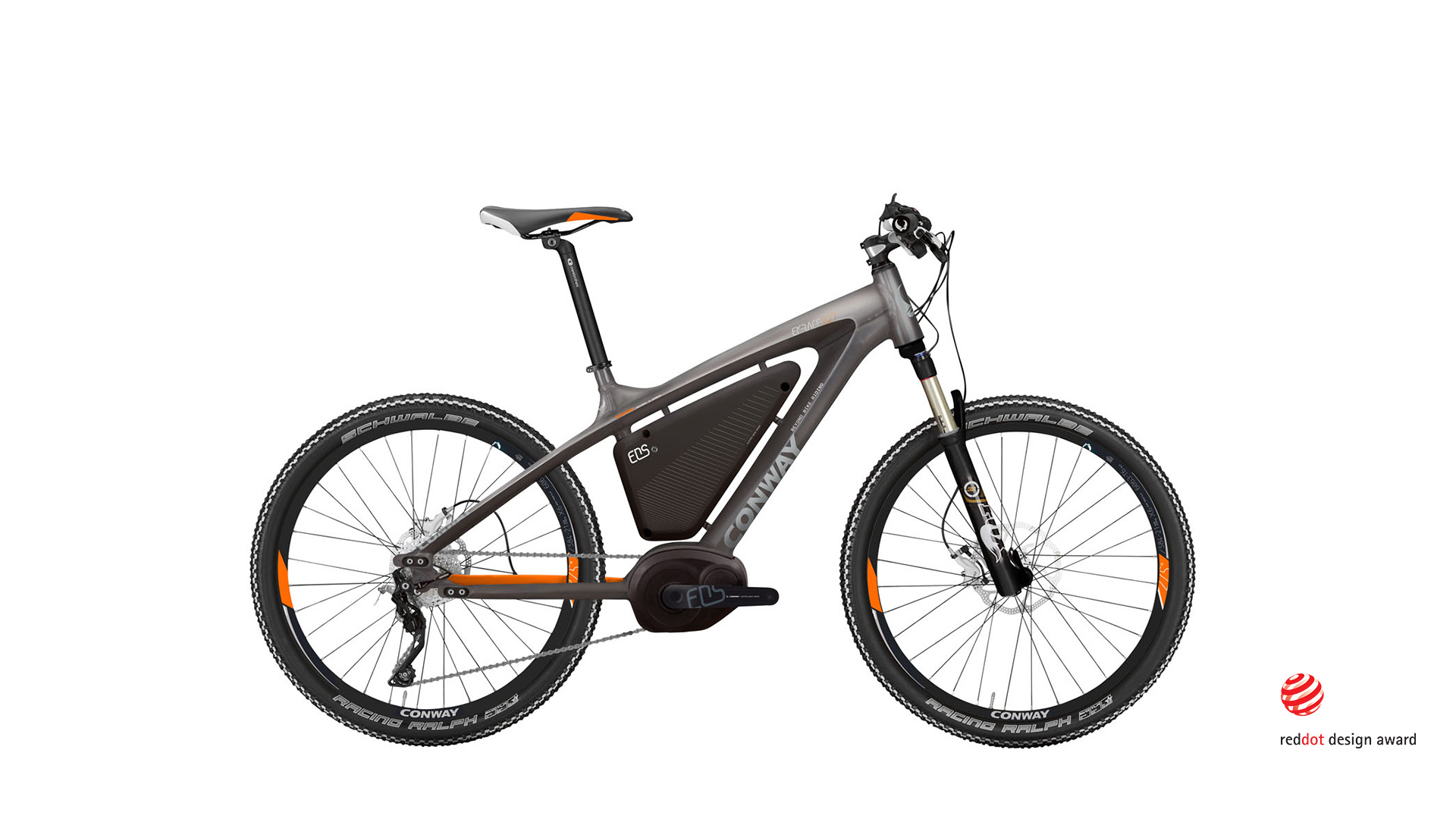 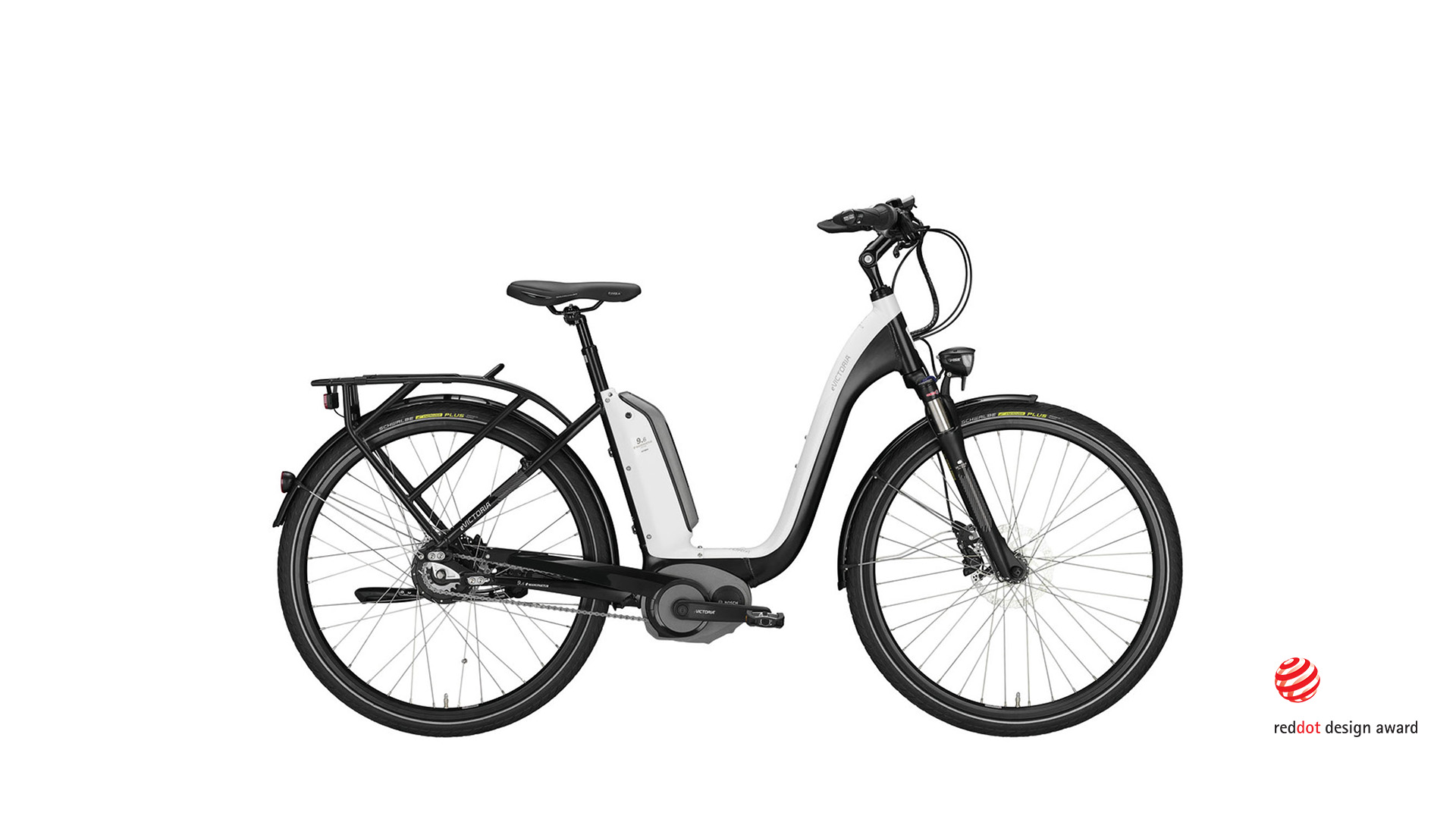 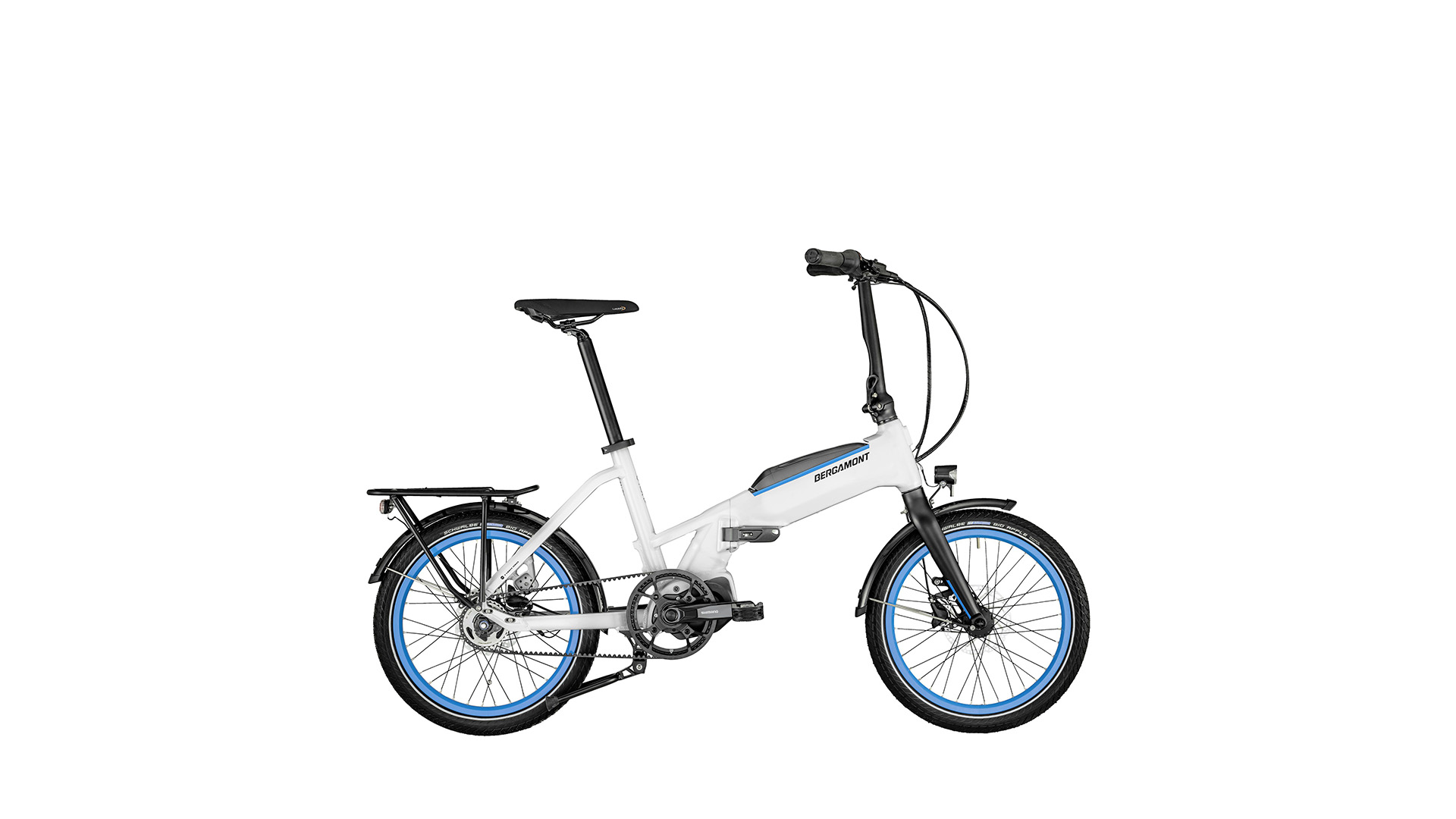 In cooperation with the manufacturer Bergamont 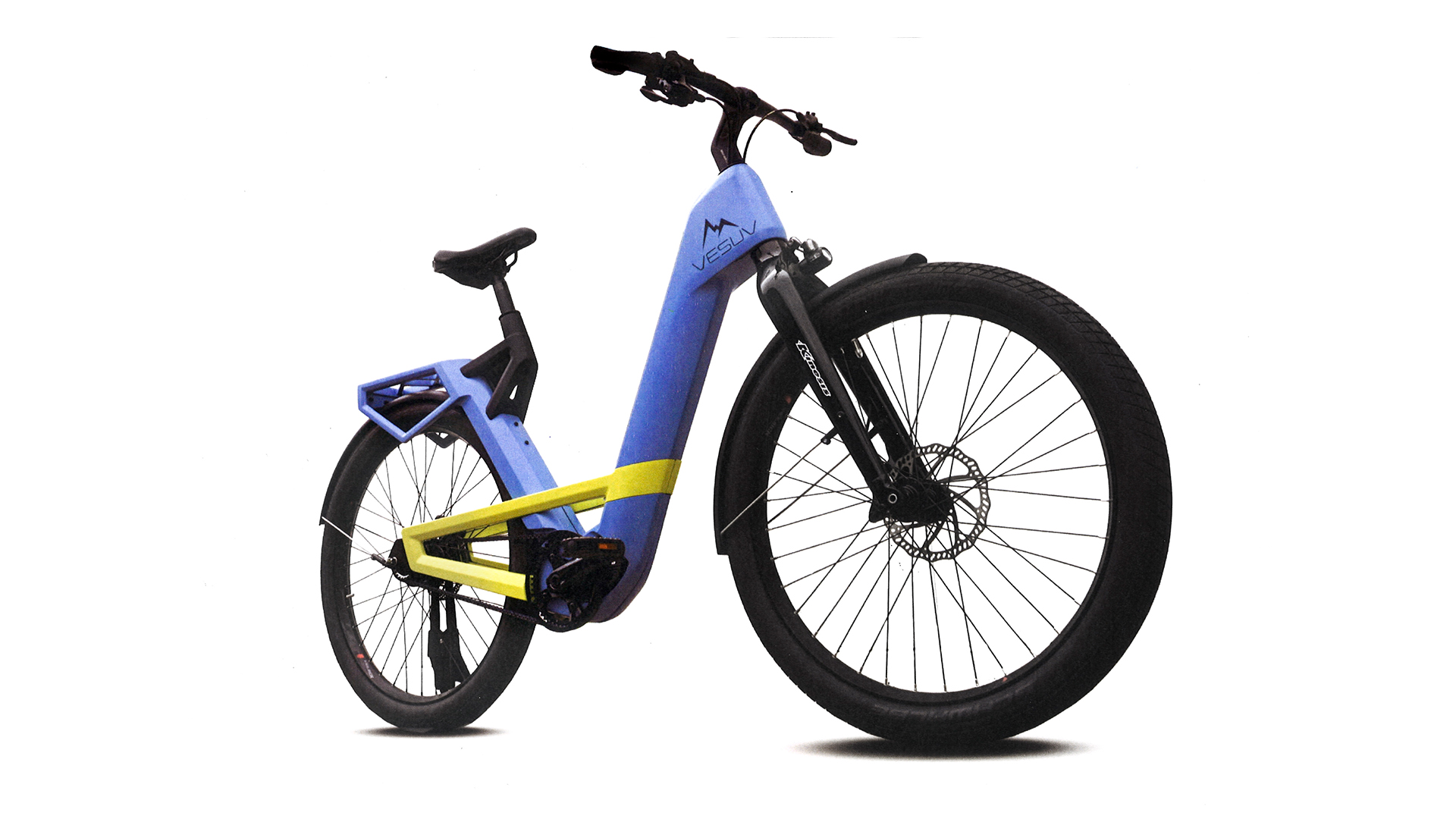 To offer you a better experience, this site uses profiling cookies, even from third parties. By continuing to browse our site you accept our cookie policy. Find out more